Dare to show the cracks in the facade 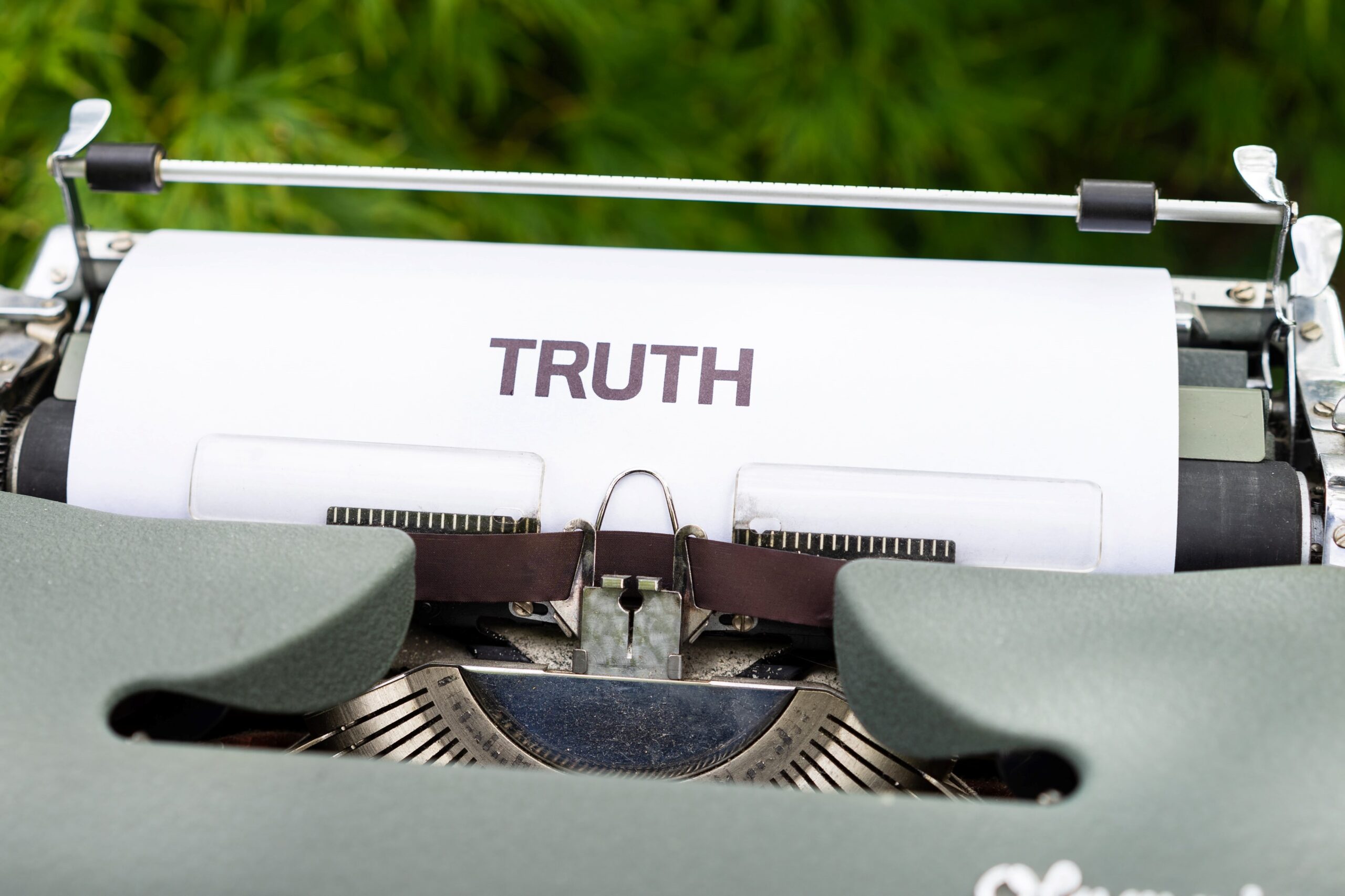 I have previously, on LinkedIn, referred to a study where it was shown that one of the important qualities that recruiting managers want to see in candidates is honesty / openness / transparency. But is it not of the utmost importance that all managers and companies that are to hire live up to the same thing?

The other day I read by pure chance an article in ”Personal & Ledarskap” with the headline “Visa sprickorna i fasaden” – Show the cracks in the facade (dated August 18).

“Many companies talk about being transparent, but few really are. My opinion is that candidates have started to get tired of, and that it is difficult to choose when all companies are so good and have such well-cut employer branding videos”, says Alexander Tonelli, who is responsible for Talent Attraction & Employer Branding at the IT consulting company Columbus. He advises others to also dare to show the company’s challenges and shortcomings. And I actually think, just like Alexander, that a lot of candidates have started to get tired of an overly polished employer branding.

Alexander is probably right that they have a lot to gain from being more human. He therefore challenges other companies to do the same;

It would not only avoid incorrect recruitment but also make it easier to retain staff. When the image we show externally matches the image we have internally with the challenges and shortcomings we have, so we build a culture where you dare to be vulnerable. I still think that’s where we’re headed. Candidates will start demanding honesty instead of “fake employer branding”, says Alexander.

For those of us who work with recruitment, this is of the utmost importance to keep in mind. Our task is to positively influence candidates and “sell” our client. But we have long been just as brave as Alexander and his company. We talk about good and we talk about bad. Challenges and difficulties in the company that we recruit for. In the long run, it isn’t just our own reputation being at stake. It is also the company we represent, and no one deserves to bring in candidates who then experience a different reality than the one we have envisioned for them. We also have a great responsibility for all the candidates we place in new jobs. Ethically and morally.

So, just like Alexander, I want to encourage and challenge both customers and colleagues in the recruitment industry: Dare to show the cracks in the facade!

You can read the article in its entirety here: https://www.personalledarskap.se/nyheter/employer-branding-visa-upp-era-samsta-sidor/35606.pl